Tips for the First-Timer’s Trip to Spain 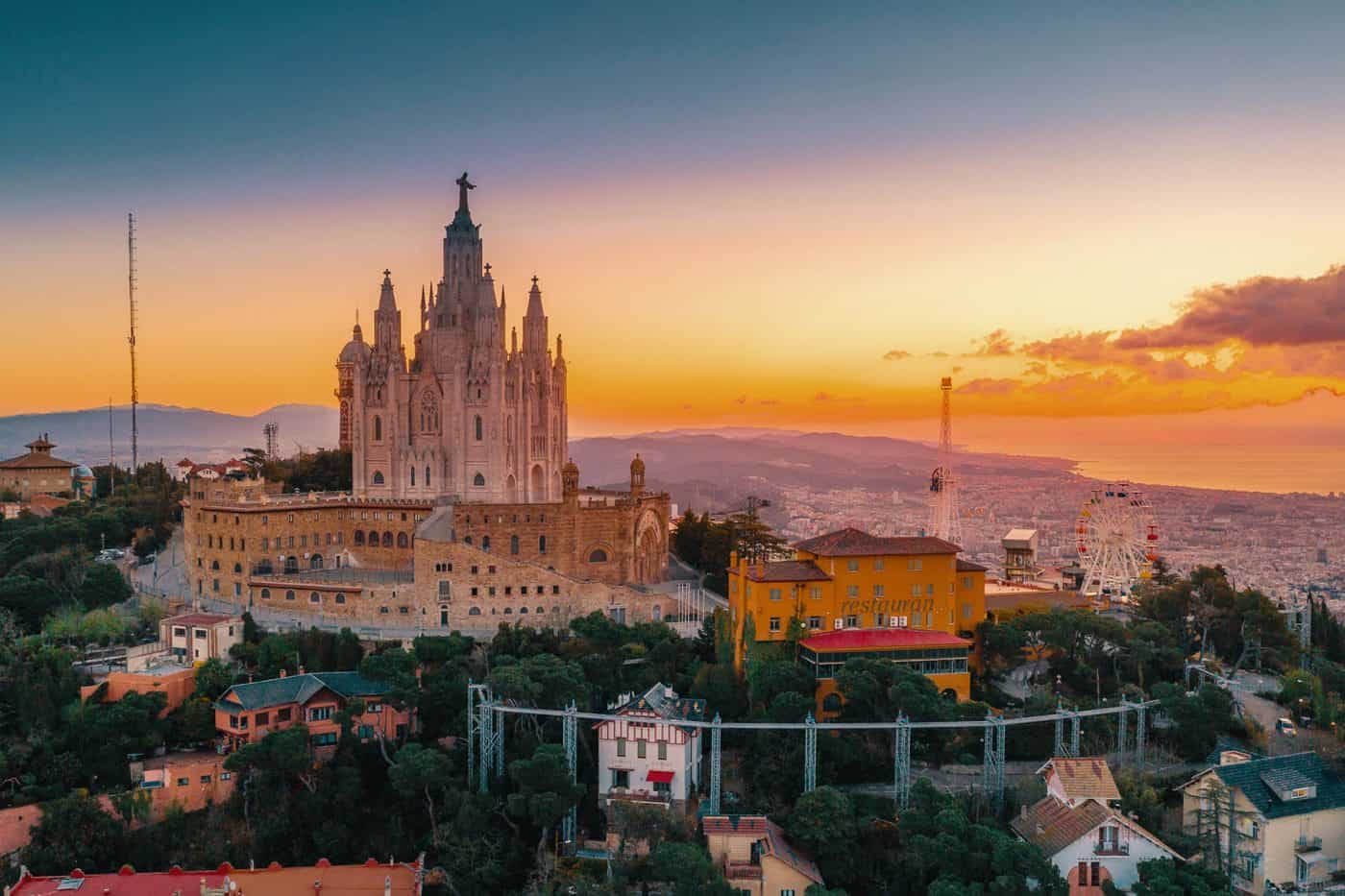 If you’re heading to Spain for the first time, this article is for you. Find all the best tips that you need to know and things you should plan in advance.

When Is the Best Time to Visit Spain?

Spain has a diverse climate, so the best time to visit Spain depends on where you want to go and which activities you want to experience. If you’re not sure yet and would like to have the best experience customized to your interests, then book through Spanish tours and have an itinerary designed according to your preferences. 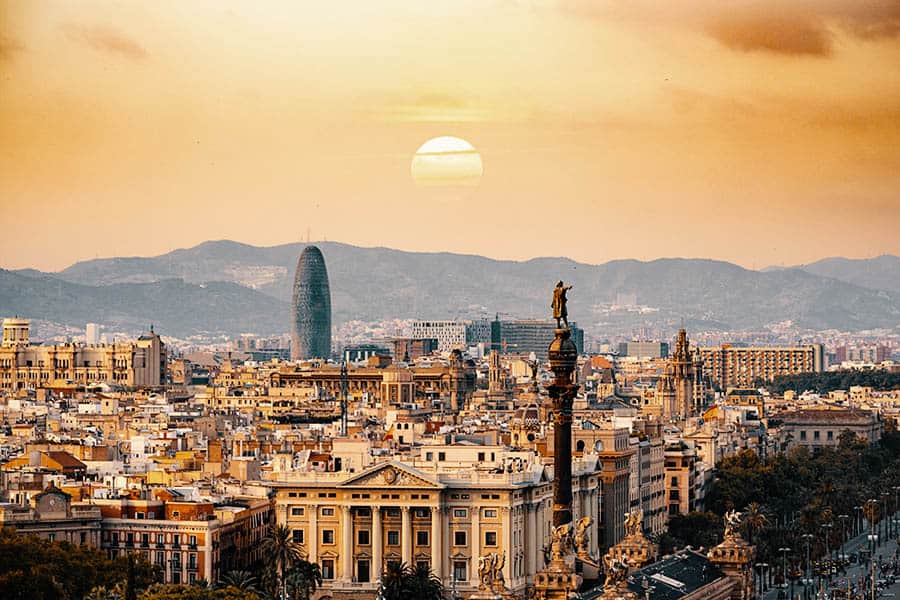 For most travelers, the best time to visit Spain is from March until mid-June or from early September through mid-November. During these months, the weather is warm but not too hot. In contrast, the summer season has very high temperatures, which is not pleasant for sightseeing.

What to See in Spain?

Spain is divided into a few regions and each of them is truly unique. The culture, traditions, cuisine, people, and language vary from the north to the south. For first-time visitors, it is best to visit the major cities to get the first impression of Spanish life. 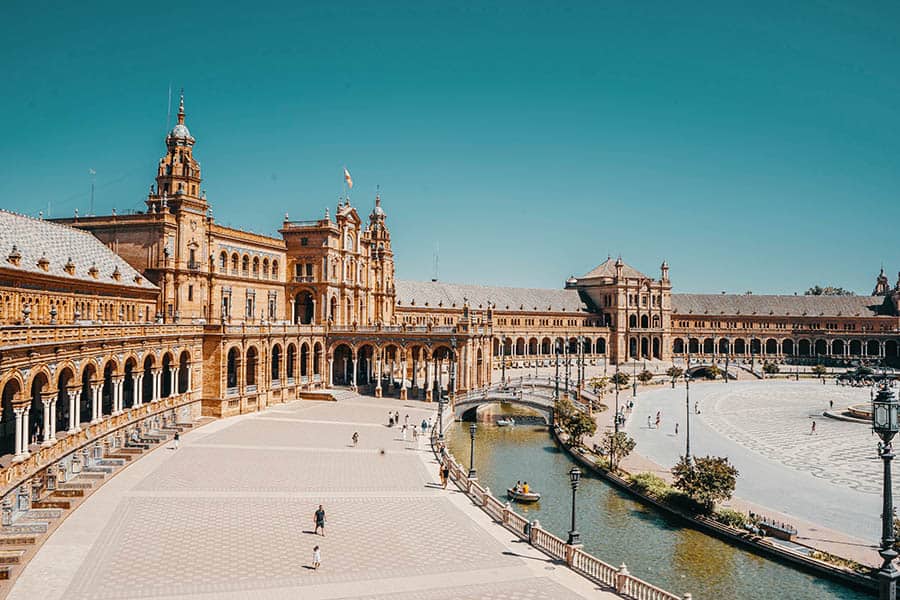 You will definitely want to include the capital of Spain, Madrid, vivid Barcelona, the Andalusian atmosphere of Seville, and the Moorish heritage in Cordoba and Malaga. Wondering how to get around to these cities? One of the most efficient and comfortable ways to travel is by Spain trains. These high-speed trains connect the major cities in just a few hours.

What Is the Must-Taste Food in Spain?

Your visit to Spain won’t be complete without trying the famous jamon iberico – cured ham that hangs in almost every Spanish restaurant. Another national dish is the tortilla de patatas, which is basically a thick omelet with potatoes, or other ingredients. 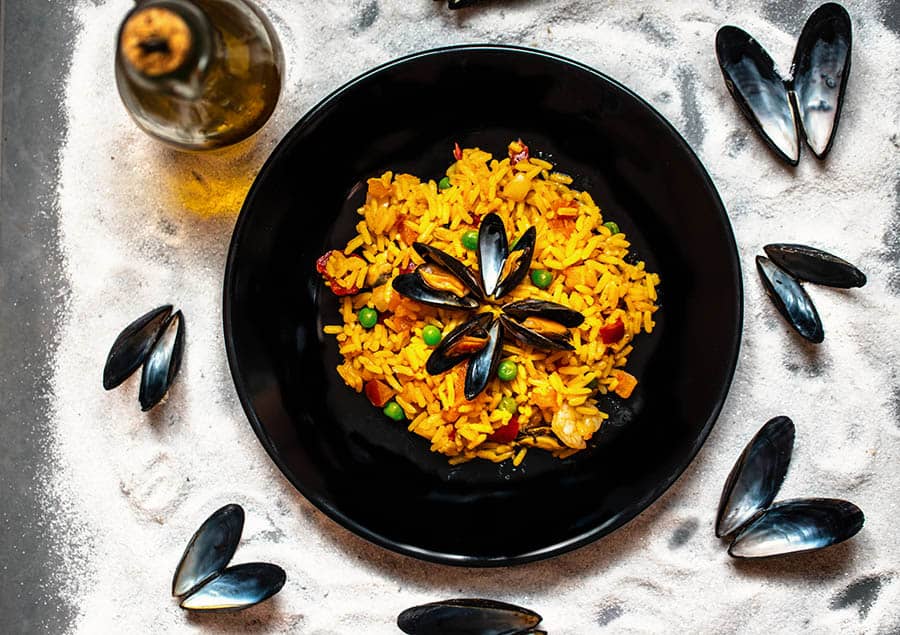 If you wonder what Spanish people eat for breakfast, you have to try pan con tomate: Spanish bread with fresh grated tomatoes sprinkled with salt and olive oil. However, if you prefer a more filling breakfast, then try bocadillos, a Spanish sandwich that has plenty of options of fillings, from egg to fish.

Language, Currency, and Tipping in Spain

The national currency in Spain is the Euro. Mostly, in supermarkets, bigger shops, and restaurants, you can pay with a European debit card or international credit card. However, in tiny, local shops, you may need to pay by cash.

Tipping in Spain is not mandatory but expected in restaurants, bars, hotels, and taxis. Typically, locals tip around 5-10% of the total price. How much to tip depends on the excellence of the service. 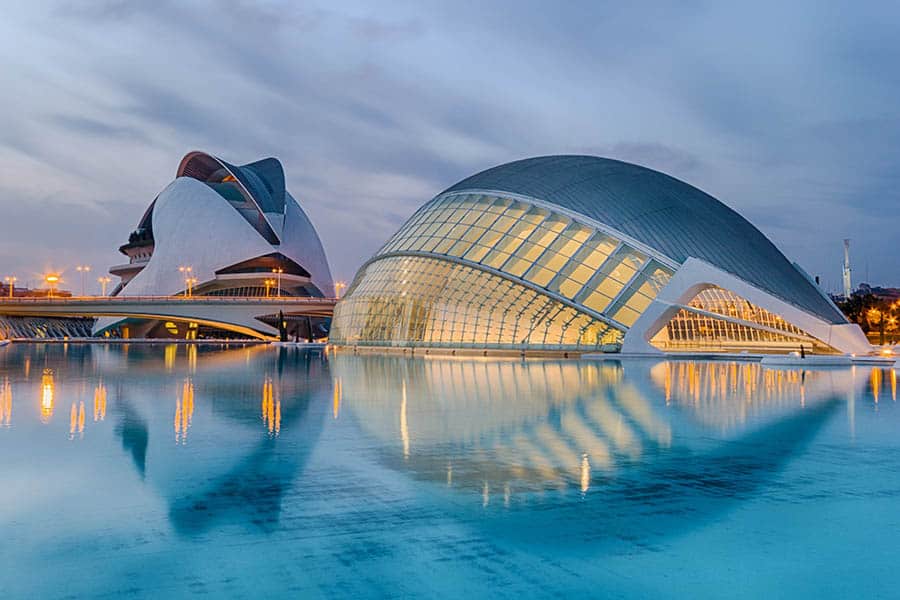 As mentioned before, Spain is comprised of 17 autonomous regions, meaning that they are quite different, including the language. The official language is Spanish, also called Castellano.

The good news is that the Spanish language is easy to learn and pronounce! There are few useful phrases such as, “hola” – hello, “gracias” – thank you, “por favor” – please, ¿Habla inglés? – Do you speak English?, ¿Dónde está…? – Where is…?, and ¿Cuánto cuesta? – How much does it cost?

Most Shops Are Closed on Sundays

If you plan to travel to Spain for a week or longer, you need to be aware that shops, including supermarkets, are usually closed on Sundays. Sunday is a day of rest in Spain, so take care of your shopping needs during the rest of the week. But, of course, some shops stay open on Sundays in more touristy areas, at least during the high season.

Siesta Time Is Not a Myth

Siesta time is a pretty big deal in Spain! Usually, from around 2-5 pm after lunch, many shops, offices, and restaurants shut their doors. Though most Spaniards never really sleep during siesta, this tradition is more prevalent among older people than younger ones. Yet locals enjoy siesta and use this time for relaxing and for enjoying some free time.

We hope that this article was useful and we know you’ll have a fantastic experience exploring Spain, its culture, and nature!
Share via

A Family’s 2023 Guide to All-Inclusive Resorts