Hidden Gems in the UK to Visit After the Coronavirus Lockdown 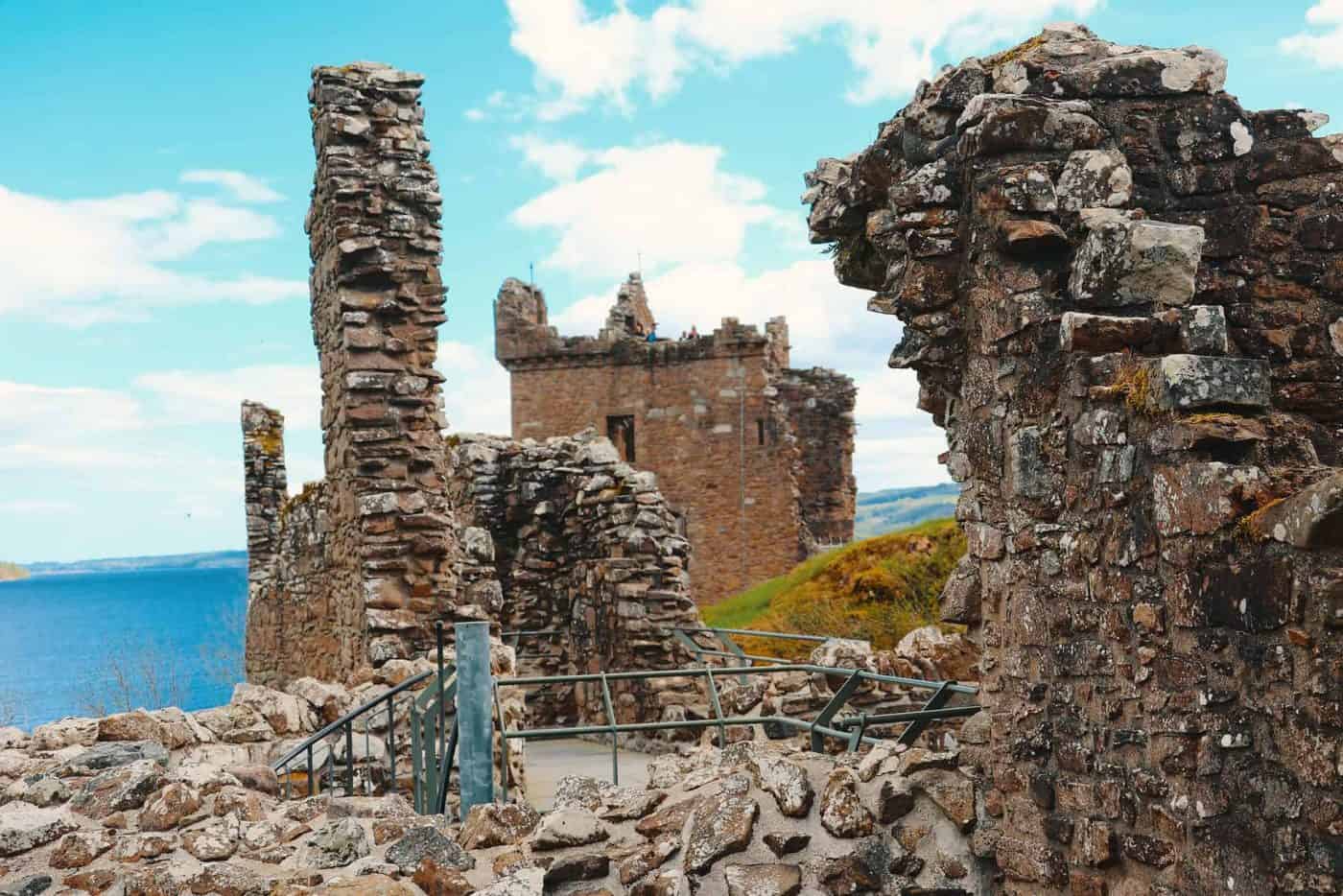 At a time of national crisis, we are at least allowed to dream of greener pastures. We are all going to need a pick-me-up once social distancing measures are eased, after spending several weeks cooped up indoors with very little to look forward to. Planning your next break away to one of countless UK locations could be the perfect remedy.

Whether your holiday has had to be canceled or postponed due to the coronavirus outbreak, or you’re looking for a fresh experience to aid your assimilation back into normality, here are some of the best-hidden gems in the UK to visit once the lockdown restrictions are lifted. 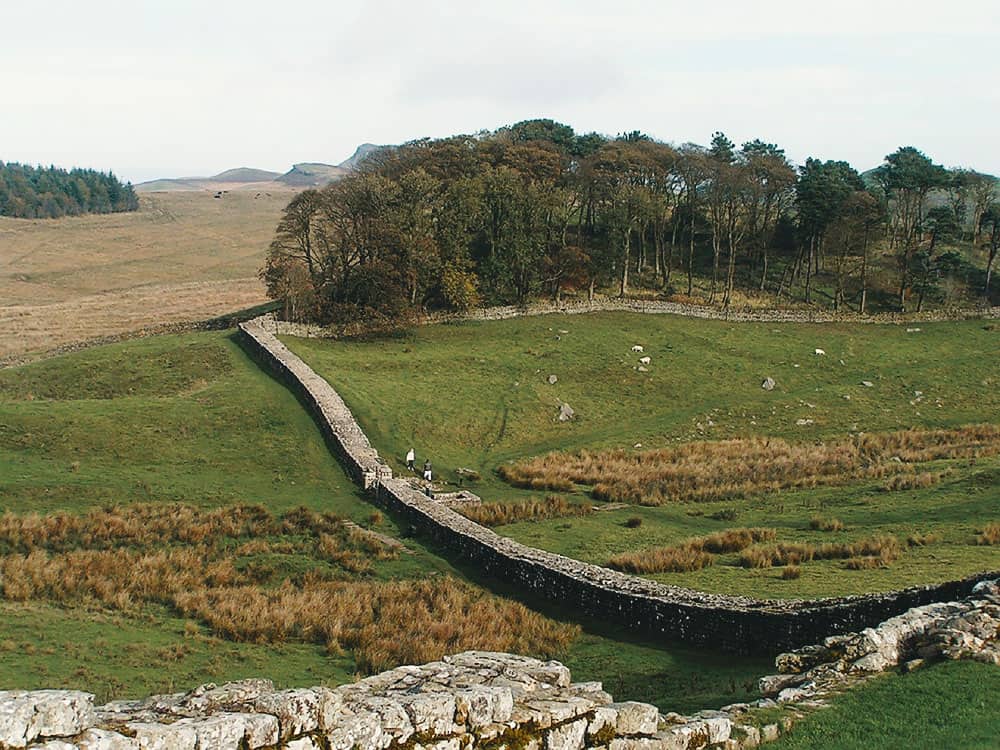 Hadrian’s Wall and Lindisfarne near Northumberland

History enthusiasts need look no further than Northumberland in the North East of England. The scenic county boasts several castles and monuments spanning centuries of British history, including the ancient Hadrian’s Wall.

The Roman structure, which was completed in 128 AD, was built to mark the northern border of the Roman Empire in the British Isles and the World Heritage Site is now one of the major ancient attractions in the UK.

These attractions are not all there is to see though. Just Go Holidays state that ‘the rugged scenery and seascapes of Northumberland are not only spectacular but some of the most unspoiled coastal Britain.’

With these stunning views comes a host of fantastic restaurants and quaint countryside accommodation, Northumberland is a sure-fire northern gem that is not to be missed. 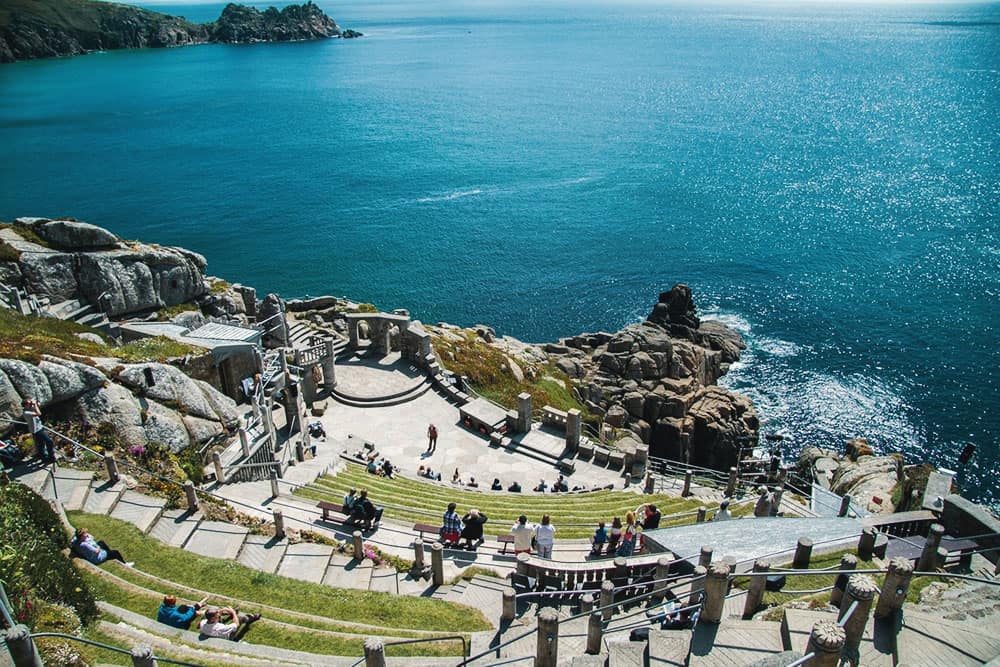 The South West of England has so much to offer including beautiful beaches, stunning scenery, endearing seaside towns and great food. None more so than the most southern reaches of Cornwall, where you will find a sublime piece of British culture in the Minack Theatre at Porthcurno.

The theatre, which was built and first used in the years following the First World War, is a marvelous sight if only for its architecture, with steeped seating leading down to a carved stone stage amidst the backdrop of the rugged sea and Cornish coastline. Theatre productions are usually staged at the theatre from April to September.

That is not all to see though, as below the theatre lies one of the most picturesque beaches in the UK. The relatively understated Porthcurno Beach is an excellent spot for those looking for a more secluded day by the sea without venturing too far off the beaten track. It is also worth making the short trip to the nearby Kynance Cove on the Lizard peninsula.

The surrounding countryside offers a quiet alternative to the hustle and bustle of some of the more populated Cornish towns, with friendly campsites, guest houses, pubs and restaurants dotted across the region. 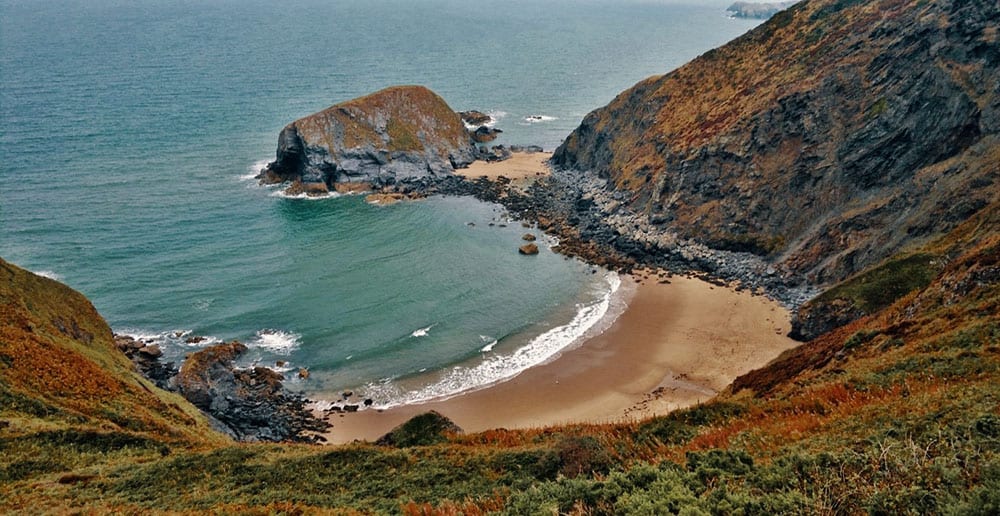 The UK coastline features many of the country’s best-kept secrets, with breath-taking views, stunning beaches and scenic towns and villages to be found throughout the British Isles.

Travelers could do a lot worse, then, than the Pembrokeshire Coast National Park in West Wales. With locations steeped in human and geological history, as well as areas of great conservation importance for wildlife rarely seen in other parts of the UK, a trip along the Pembrokeshire Coastal Path is a must for any would-be explorer.

The Witches Cauldron near Ceibwr Bay is a true geological marvel, formed from a collapsed cave in the region’s rugged coastline. The discreet attraction, which is shrouded in local myth, can only be reached by kayak from the nearby Cardigan Bay or on foot along the coastal path, where visitors are sure to be wowed by the multitude of stunning views the region has to offer.

The nearby town of Cardigan offers a range of accommodation options including hotels and camping, as well as some great restaurants offering local cuisine. 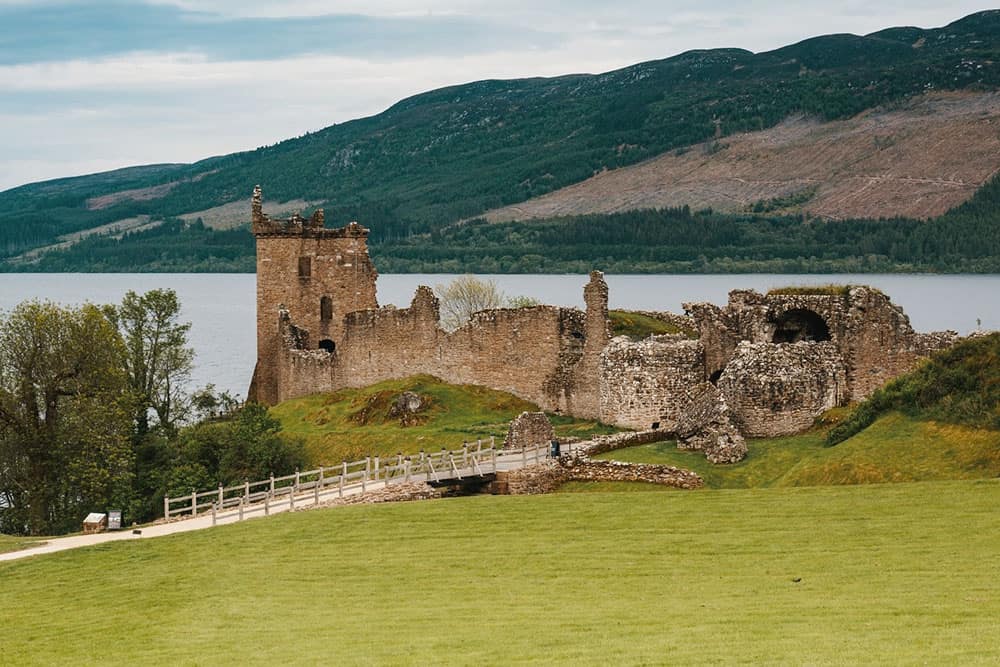 Some of the most spectacular and picturesque locations in the UK can be found in Scotland, including the essential Loch Ness near Inverness.

In addition to the history surrounding the myth of ‘Nessie’ – or the Loch Ness monster – the Loch itself is a sight to behold with many beautiful landscapes and fascinating attractions to take in.

The centuries-old Urquhart Castle on the banks of the Loch is a must-see. The castle, which was built in the 13th century on the site of a medieval fort, is steeped in history having played a role in the Scottish Wars of Independence. Cruises of the Loch are available to book to ensure you won’t miss a thing as you explore the area.

Local culture can also be found in abundance in the region, including whiskey tasting experiences, an array of historic restaurants, hotels and guest houses, as well as camping and self-catering accommodation. 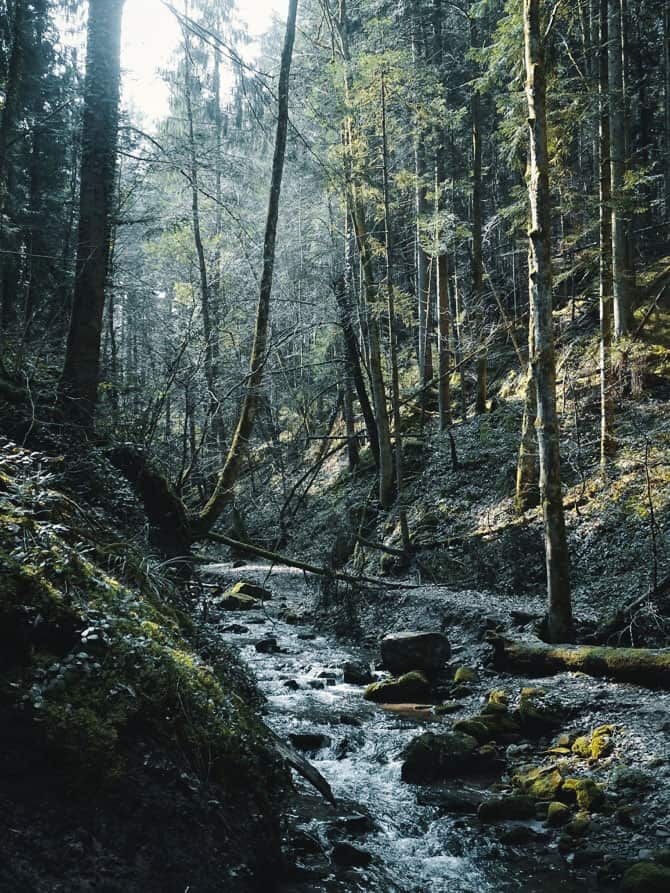 Northern Ireland is renowned for its natural beauty, with its dramatic coastal path, breath-taking landscapes and many unique conservation sites to be found. Glenariff Forest Park in the heart of the Glens of Antrim is considered one of the most beautiful places to visit in the country, featuring a stunning waterfall walk on a raised platform through the glen and along the river gorge.

Many walks around the park provide glimpses of the unique wildlife to be found there, such as the red squirrel, hen harrier and Irish hare.

In the wider park and surrounding areas, there are plenty of recreational activities to keep you occupied, such as horse riding or walking along the nearby Causeway Coastal route. While there is no accommodation at the actual park, the region offers a multitude of great places to stay, including hotels, cottages and camping.