Self-Driving Cars: How Will They Reshape Our Lives? 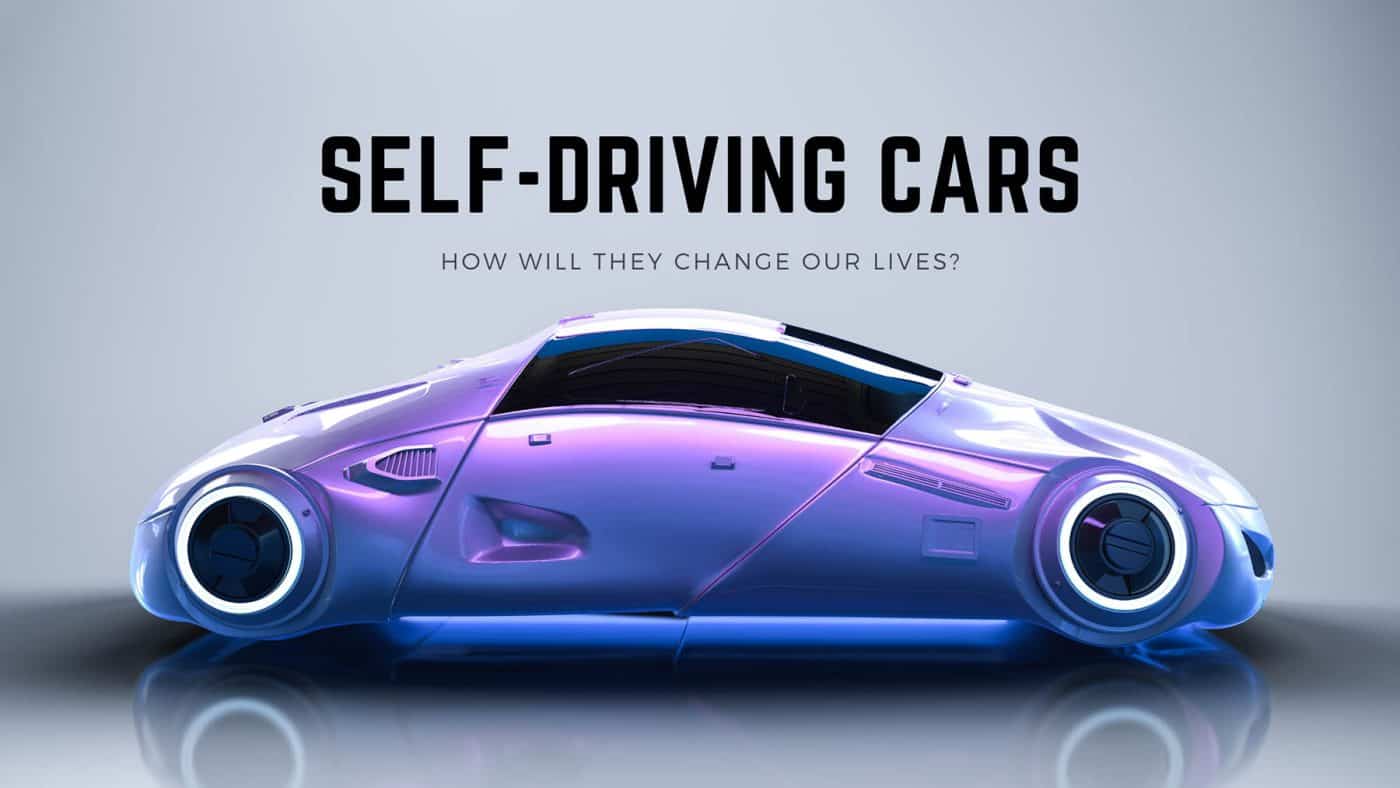 As a curious person who is always looking to the future, I am intrigued by advances in self-driving cars.

I have been carefully monitoring this technology’s development and its potential impact on our lives.

There are lots of questions on my mind, and I’m keen to learn more about this rapidly evolving industry.

In this article, I aim to explore these topics and uncover what surprising changes self-driving cars may bring to our future . 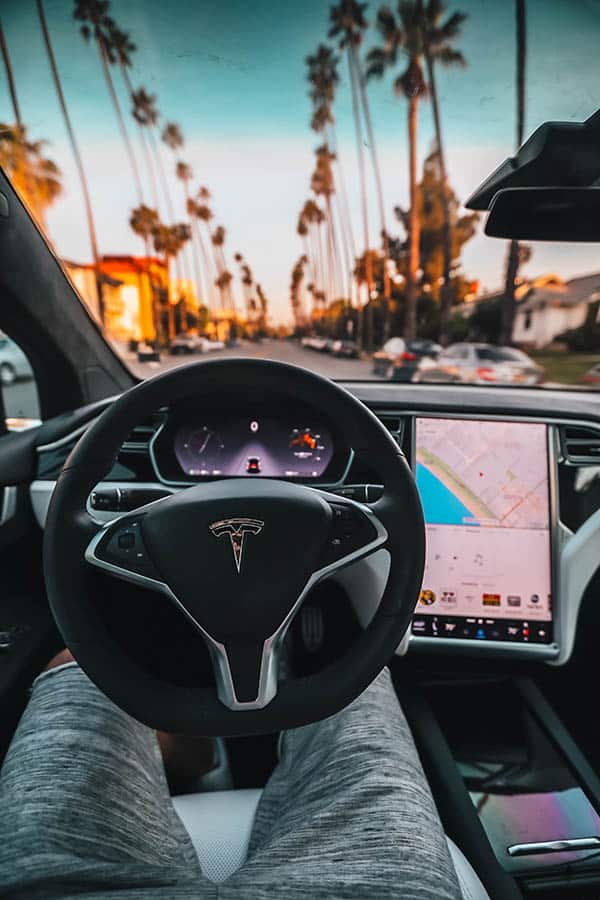 As a driver and an enthusiast of the road, I’m excited about the prospect of self-driving cars because it means safer roads for myself and everyone else.

Unlike humans, self-driving cars won’t be distracted by phone calls and texts. They also won’t drive recklessly or under alcohol or drug influence since they have sensors that monitor speed, lane changes, location, distance between cars and other potential hazards on the road.

With self-driving vehicles maintaining safe distances while keeping to limits and rules set in place by state authorizations, our highways will be infinitely safer – no more deadly car accidents due to human error.

Because it is vital to anticipate other road users’ actions, weather conditions also play a role in driving safely.

In any case, this technology is still in its infancy with more improvements on the way.

As self-driving cars become more commonplace, our relationship with vehicle ownership may change.

While we may still have some traditional car owners among us, the fact is that people will start to rely heavily on subscription services for their automotive needs.

Instead of spending tens of thousands of dollars to own a luxury model, commuters can enjoy monthly subscription plans that allow access to an entire pool of vehicles.

Of course, these vehicles will likely be smaller and cheaper than those currently owned by individuals.

The exciting part is that we’re already seeing companies invest in this kind of model; soon enough it will be possible for everyone simply to subscribe their way around town. 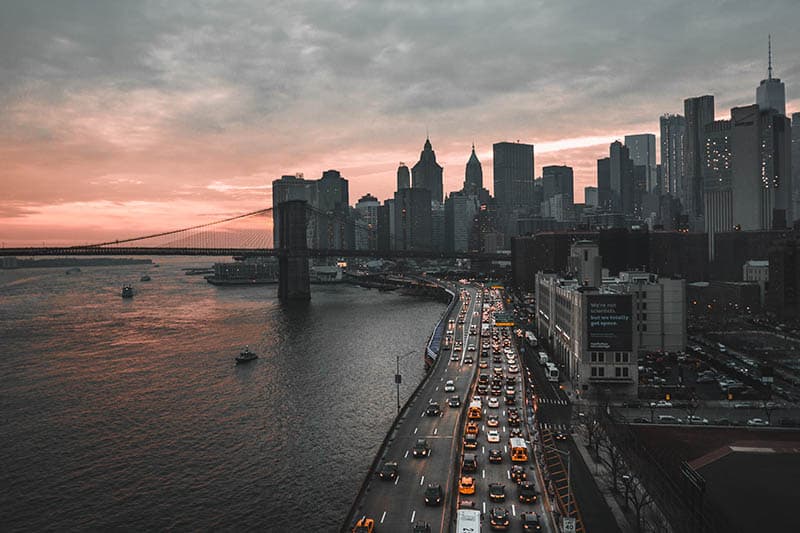 Self-driving cars could be a real game-changer when it comes to alleviating traffic congestion.

No longer would drivers have to worry about long delays in the morning or afternoon rush hour due to those inconsiderate drivers weaving in and out at random, creating stop-and-go traffic that quickly builds up over time.

With the advanced safety features of these amazing autonomous vehicles, traffic can now flow more steadily and predictably, avoiding many of the speed fluctuations caused by lane changes and other common occurrences.

Self-driving cars will undoubtedly be a welcome addition to our roads as far as dealing with traffic crunches is concerned.

Studies show that self-driven electric cars could reduce harmful emissions by up to 60 percent when introduced – an undeniable impact in cleaner air for all of us.

This is due to congestion in most cities being the major source of emissions from vehicles, and with fewer cars stuck in traffic, this won’t be less of an issue once self-driving cars come into play.

Freeing up More Time for Everyone

Instead of wasting time scouring bumper-to-bumper traffic or getting stuck in standstill traffic jams, we can now do other meaningful activities while our cars drive for us.

Imagine being able to start your day by checking emails during your commute instead of rushing to the office so you can check them before your workday begins.

Or maybe you’re headed out of town and want to get some last-minute work done – with self-driving cars you’d be able to take care of things en route!

All in all, with self-driving cars on the rise, we’ll have more freedom and more time in our everyday lives than ever before.

Finding Parking Is No Longer a Problem

Self-driving cars offer an exciting solution to the issue of city parking. We no longer have to waste time and energy circling blocks hunting for a spot.

Combining automated cars with car-sharing and innovative solutions to vehicle parking can help make cities more efficient and better able to cope with the demands of increased congestion and limited space.

Think of an autonomous vehicle that drives itself straight to its next pick-up spot, or cars parked side by side, or even stacked on top of one another in an automated storage lot – all delivered straight to your doorstep!

This could be a game changer for city parking, creating an unprecedented level of convenience when it comes to managing both traffic flow and vehicle maintenance.

Increasing Mobility for Everyone

As an advocate for greater mobility and independence, I’m so excited to see the growth of self-driving cars.

This technology removes multiple barriers that were once insurmountable to many people.

No longer will elderly citizens or those with disabilities like blindness be restricted anymore; there are now opportunities that open the door to increased freedoms and independence.

Imagine the possibilities: folks who do not have driver’s licenses or own a car can now travel from A to B with ease and convenience thanks to self-driving vehicles.

It’s a win-win for both those needing accessibility and those seeking flexibility in their mobility solutions.

Self-driving cars truly represent the new wave of mobility options that can increase access and make our lives much better. 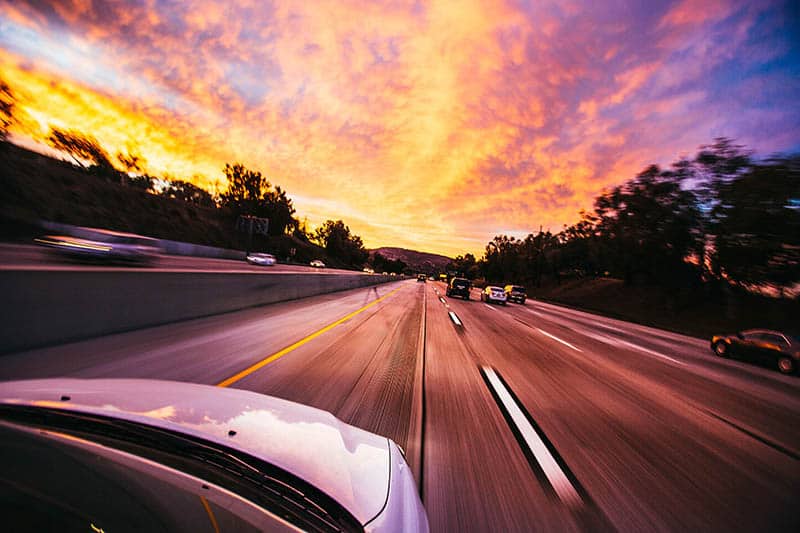 What are self-driving cars?

Also known as fully autonomous cars, these vehicles are equipped with computer technology such as sensors and cameras that allow them to operate without human assistance.

According to the National Highway Traffic Safety Administration (NHTSA), this type of vehicle is something to get excited about – imagine simply hopping into your car and having it take you where you need to go without having to worry about twisting and turning around traffic signals or navigating tricky route changes!

Not only does this make for a convenient travel option for everyday types of transportation, but an autonomous vehicle has the potential to save lives by reducing traffic-related accidents.

It is not hard to envision a future where drivers will no longer need to get behind the wheel since their robotic cars will do all the driving for them.

Nonetheless, it’s important not to confuse fully autonomous cars with advanced driver-assistance systems (ADAS), such as cruise control or collision warnings, which are features of automatic driving, but still rely on a person to operate the vehicle.

How much do self-driving cars cost?

Today, the full self-driving option from Tesla and Rivian costs between $5,000 – $10,000, with a monthly subscription cost of around $10 to $50 to get access to its premium features and connectivity.

Not too shabby, considering the average cost of owning a new car is about $50,000.

The good news is that by 2030 or beyond, technological advances could reduce this cost to around $2,000 – making it quite the price-friendly option if it works out as predicted. Time will tell!

As a driver, my first thoughts on self-driving cars are whether or not they are safe.

After all, the safety of myself, pedestrians, and other motorists should be the highest priority.

It’s for this reason that autonomous cars are taking so long to reach the public.

Their sensors and camera systems must be reliable at all times, especially since different weathers like snow and fog or terrain can impact accuracy.

Currently, it’s reported that autopilot technology is safer than having humans at the wheel.

But it’s an ever-evolving landscape, and true 100% safety is something we will continue to strive for.

What are the challenges of self-driving cars?

One of the major challenges with self-driving cars involves privacy and legal issues.

New laws need to be made as to who would be held accountable in the event of an accident, but more concerning is the potential for abuse of these cars.

As unbelievable as it may sound, these vehicles system could be hacked and used to invade people’s privacy or, even worse — to commit crimes like terrorism.

That’s why everyone is eager to see stricter regulations governing self-driving cars in order to guarantee their safety and privacy.

What companies are working on self-driving cars?

It seems like self-driving cars could be the way of the future. Some big names leading the charge are Tesla, Nvidia, Waymo, and Apple.

With everyone coming together to find a solution for this new technology, it’s becoming more apparent that automated driving could soon become mainstream.

It’s incredible how far we’ve come in just a few short years – from concept to reality.

How soon will self-driving cars be on the roads?

Fully autonomous vehicles have been a part of sci-fi movies for decades, but the future is now, and these same driverless cars are soon to be seen on our roads.

According to car makers, self-driving cars are projected to be available by 2024.

Automobile manufacturers know it’s important to transition into this new era of technology to stay ahead of the competition, so we can expect to see these changes introduced much sooner than expected.

The Impact of Self-Driving Cars on Our Everyday Lives 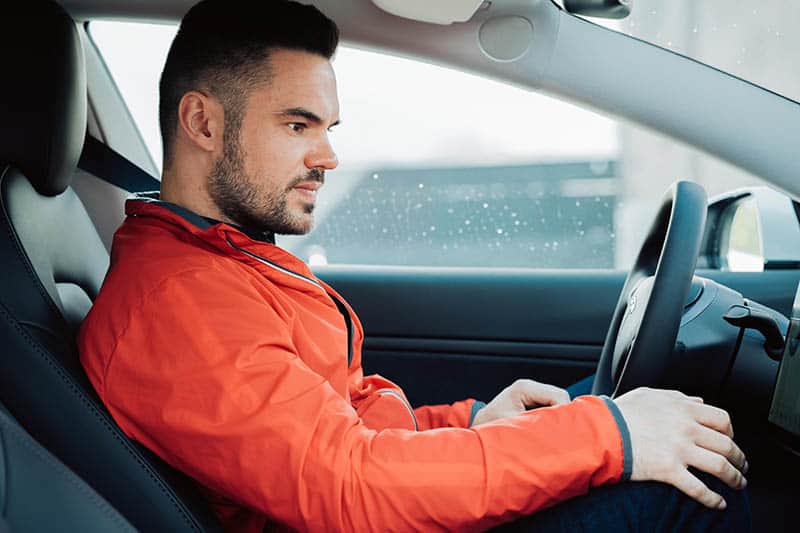 Driving has been a means of transportation since the invention of the car, but in this day and age of technology, self-driving cars will be the new way to get around.

Self-driving cars completely revolutionize our abilities to travel and communicate, removing us from being limited to our physical boundaries in order to be productive and efficient.

Autonomous vehicles have multiple advantages; they’ll reduce emissions by optimizing driving routes, the cost of rides through vehicle sharing, and eliminate or significantly reduce collisions all together.

With fewer accidents on the roads, people will feel safer traveling from place to place.

It’ll also give me more time back as my newest commuting buddy takes over highway lanes with ease.

Automated driving systems can handle mundane trips like grocery shopping runs and daily commutes that let me work or relax while onboard my very own personal ride.

And you better believe I’ll never be late for another meeting again.

Despite many potential benefits, we’re still not quite sure how these changes are actually going affect our lives.

However, one thing is certain: In the near future, I can expect these amazing machines on highways everywhere.