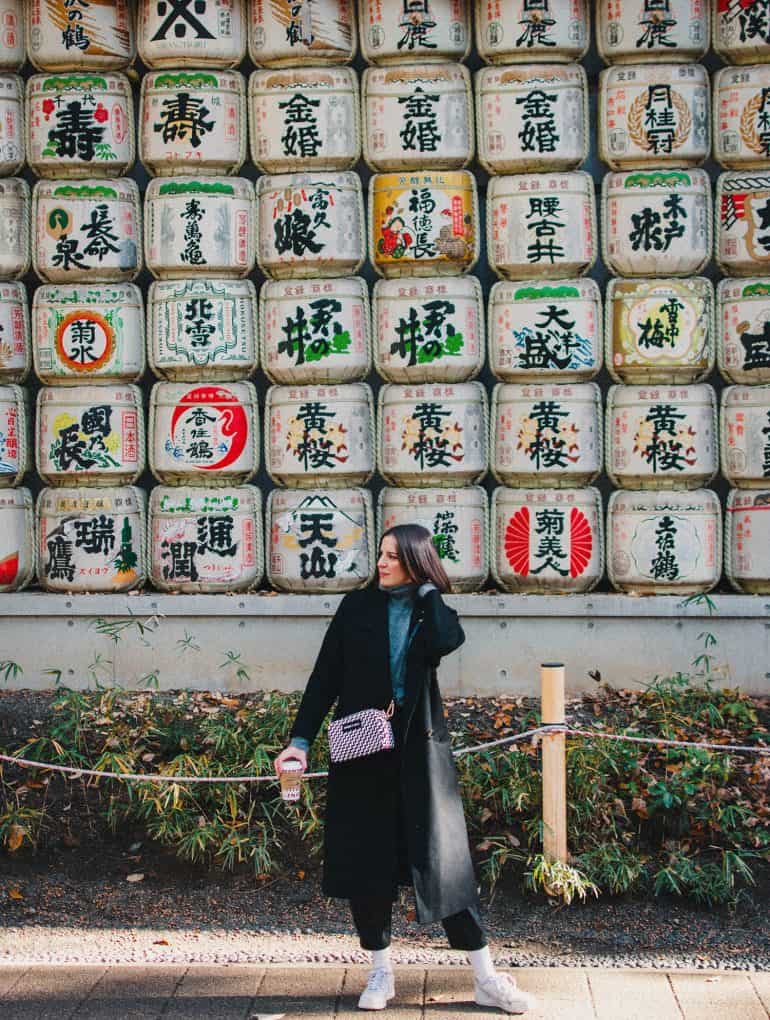 10 Essential Tips for Solo Female Travel: How to Stay Safe on Vacation

I was a bit nervous as I left my apartment to head out into Tokyo. It had been three years since the last time I came here, and even then it wasn’t by myself. As much as I loved traveling with friends, there was something so thrilling about being able to do whatever you want without having someone telling you that what you want is stupid or talking over your thoughts on something for once.

The streets were bustling with people rushing around trying to get their errands done before the sun set at 5:30 pm. But despite all of this activity, they’re totally used to girls walking alone in Japan, which made me feel a little safer than back home where guys would give me some crazy looks whenever they saw me walking from my car to the grocery store.

This was my experience when I tried traveling alone for the first time a few years ago. The fact is women have been traveling alone for centuries, and female solo travelers can continue to do so without fear of harassment or assault. However, there are some steps you should take to stay safe while exploring the world on your own. This article offers 10 safety tips that female solo travelers should follow when they travel abroad. 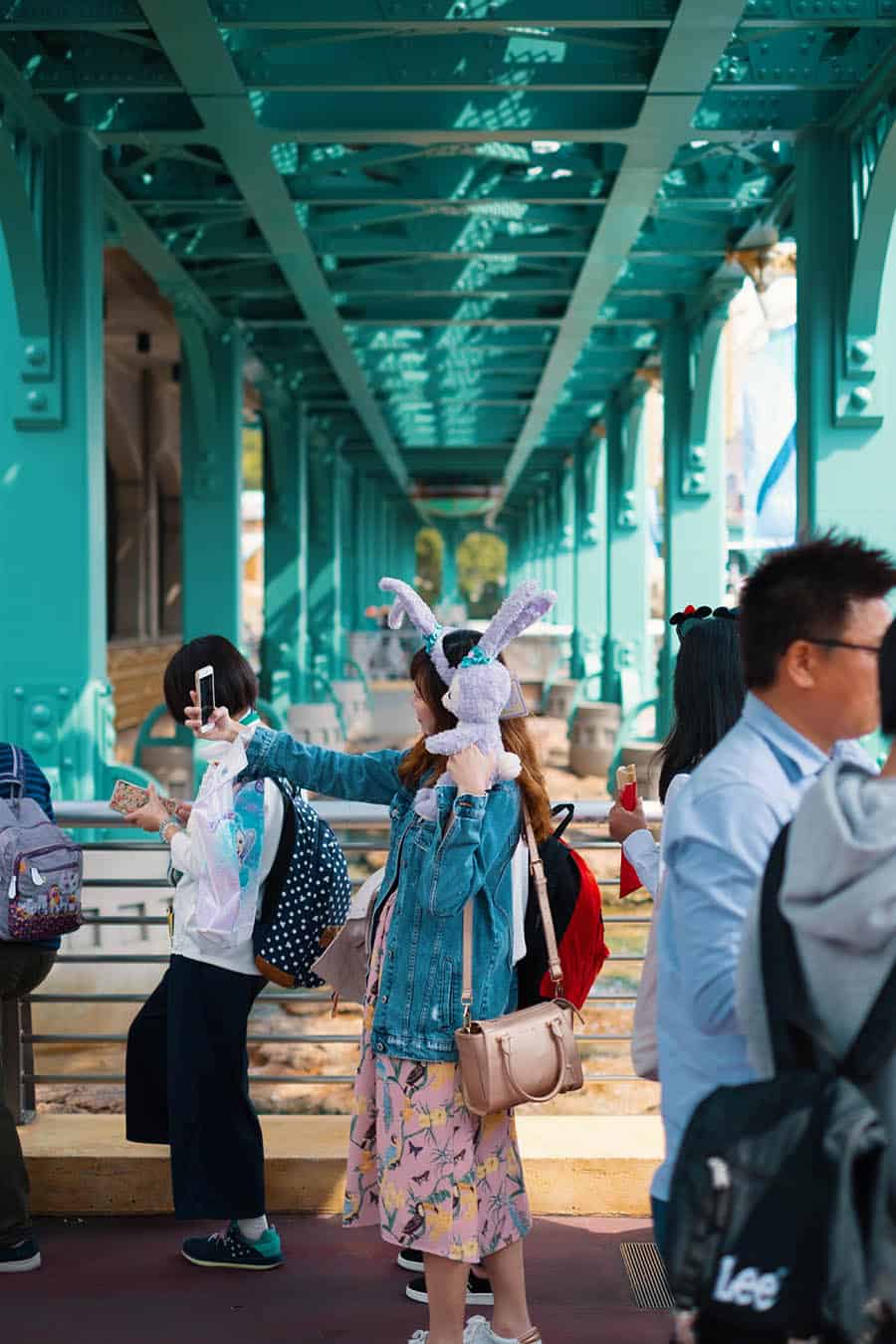 It’s always a good idea to make sure that you’re wearing clothes that are age-appropriate and do not show too much skin to minimize unwanted attention from others on the streets or in crowded spaces. And even if people aren’t looking at you, they might still be taking pictures of you and posting them on social media without your permission.

It’s a must to be prepared for whatever might happen while traveling, and female solo travelers should have some tools in their arsenal that make it easier to stay safe. These include things like pepper spray, metal tasers available at most convenience stores, or a female condom. Even high heels can be used as self-defense weapons.

It’s important to know how to defend yourself should the need arise. Female solo travelers can learn self-defense techniques such as Krav Maga, kickboxing, boxing, Muay Thai or Jiu-Jitsu which makes it easier for them to avoid being targeted by people who might want to harm.

Female solo travelers must stay alert at all times while traveling and not let their guard down even when they believe it is safe. This means paying close attention around you, making sure that exits are easily accessible in the event of an emergency, and not talking to strangers.

Tip Five: Carry a Copy of Your Passport

Female solo travelers should never post information about themselves that they don’t want others to see in order to minimize the risk of being targeted by cybercriminals or people with bad intentions. This includes things like posting their social media handles and email accounts in public forums.

Tip Seven: Be Aware of Your Surroundings 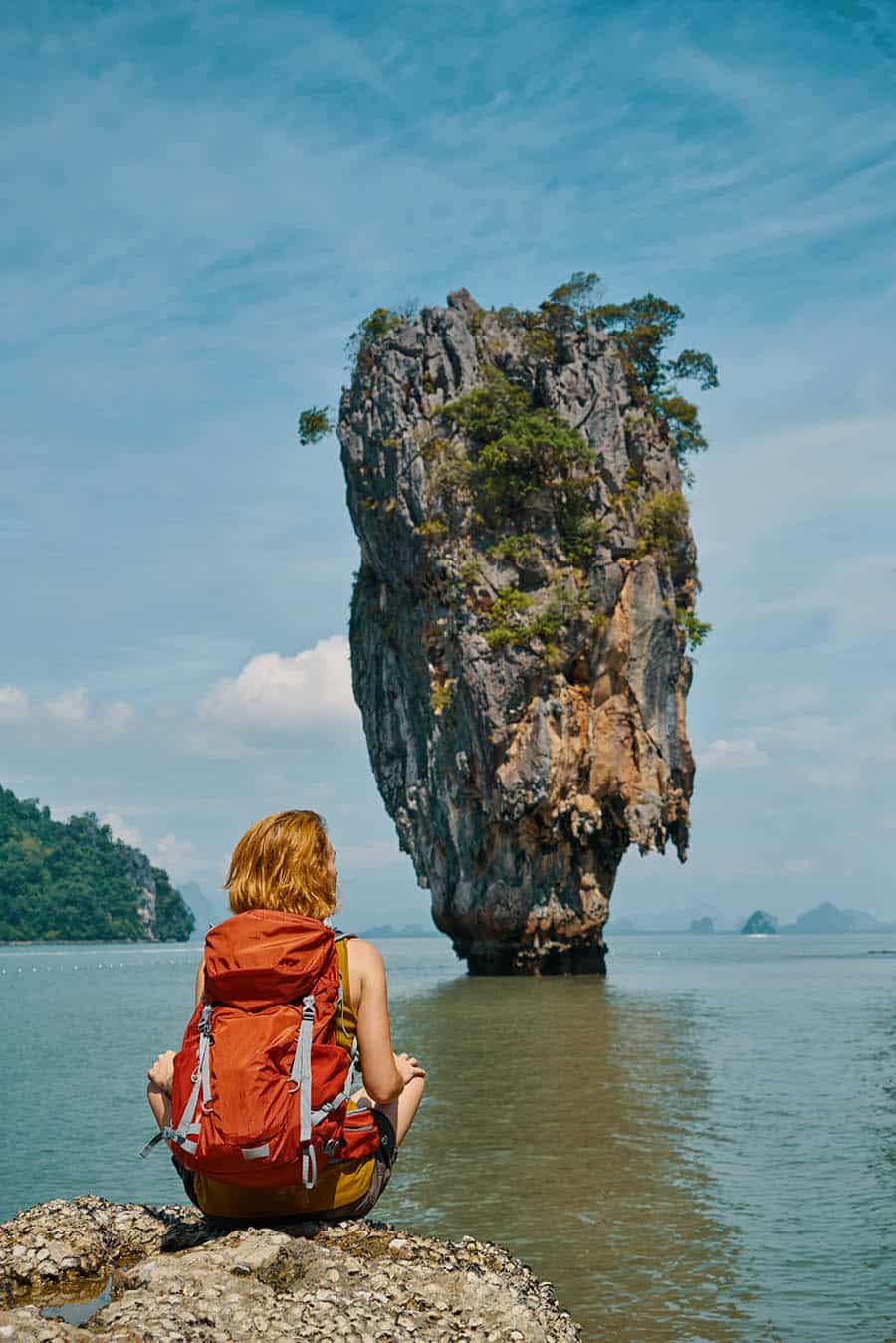 Women who travel alone should always be aware of their surroundings to avoid any surprises which could put them at risk for being assaulted or worse. This includes paying attention to the people around you, not walking with earbuds so that they can hear any suspicious noises, and not taking unnecessary risks.

Female solo travelers should also know what the local laws are in their destinations so that they don’t get themselves into trouble by accidentally breaking them. This includes things like knowing whether or not it’s legal to drink alcohol when you’re a female traveler, whether or not female travelers are required to wear long-sleeved shirts outside of their hotel rooms, and even the legality of female travelers wearing pants.

It may be comforting for female solo travelers to stay in touch with family members while they’re on vacation by either calling them before bed or when they wake up in the morning or sending them a quick text message that says “I love you”. It can also help female solo travelers to feel safer at night by letting their loved ones know where they are. 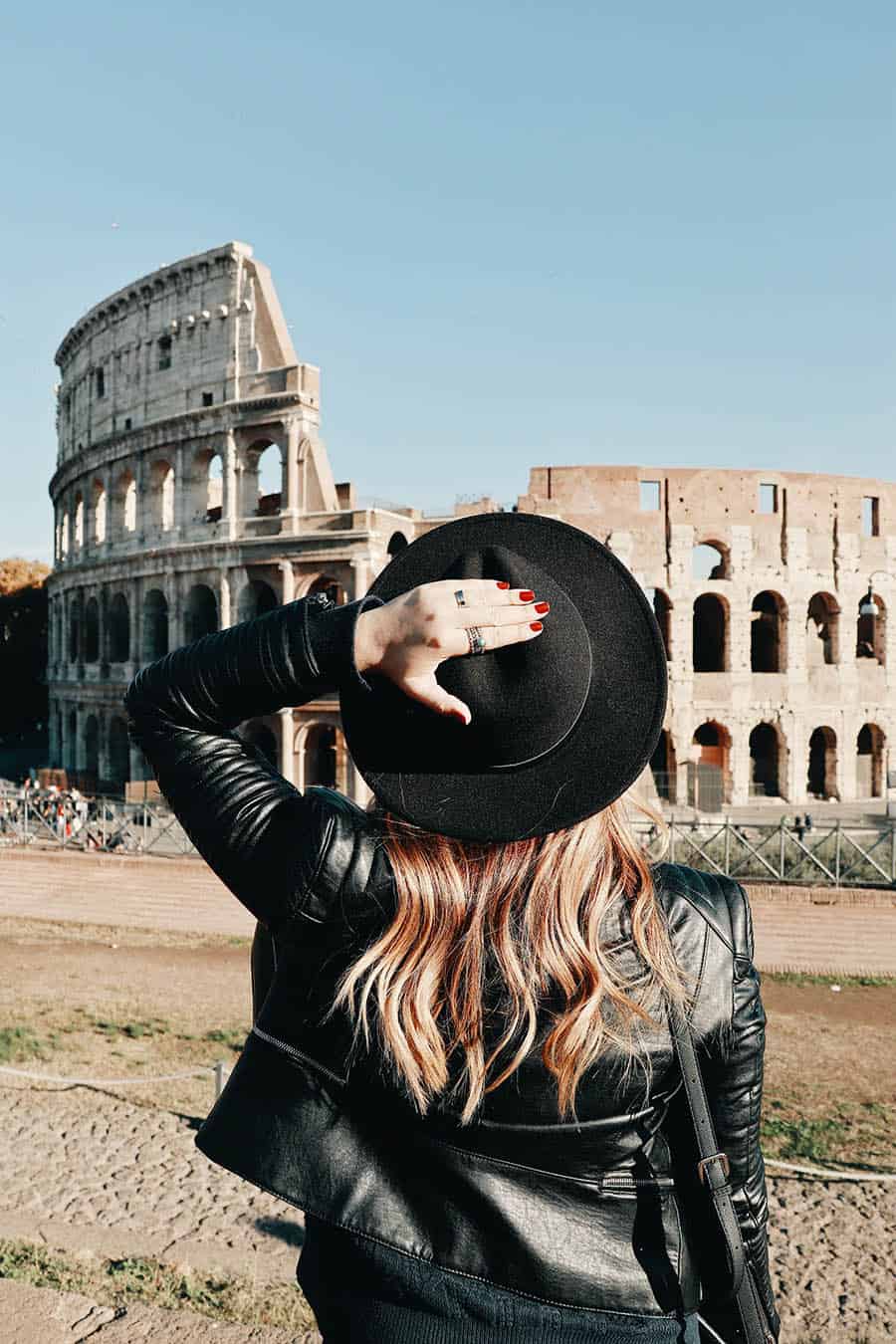 Don’t be paranoid! It is an unfortunate misconception that women are always prey and in need of protection, but this mentality can scare you from the very opportunity to experience something new by yourself.

The truth is, there are many women travel websites that suggest never speaking with strangers, which would be such a shame because there’s so much to gain!

Always use your common sense when meeting people for the first time as well as those who have been suggested through friends or blogs. You’ll learn so much from the locals by being open-minded enough to meet them!