7 Ways to Get Upgraded to First Class for Free in 2022: Insider Tips from Airline Employees 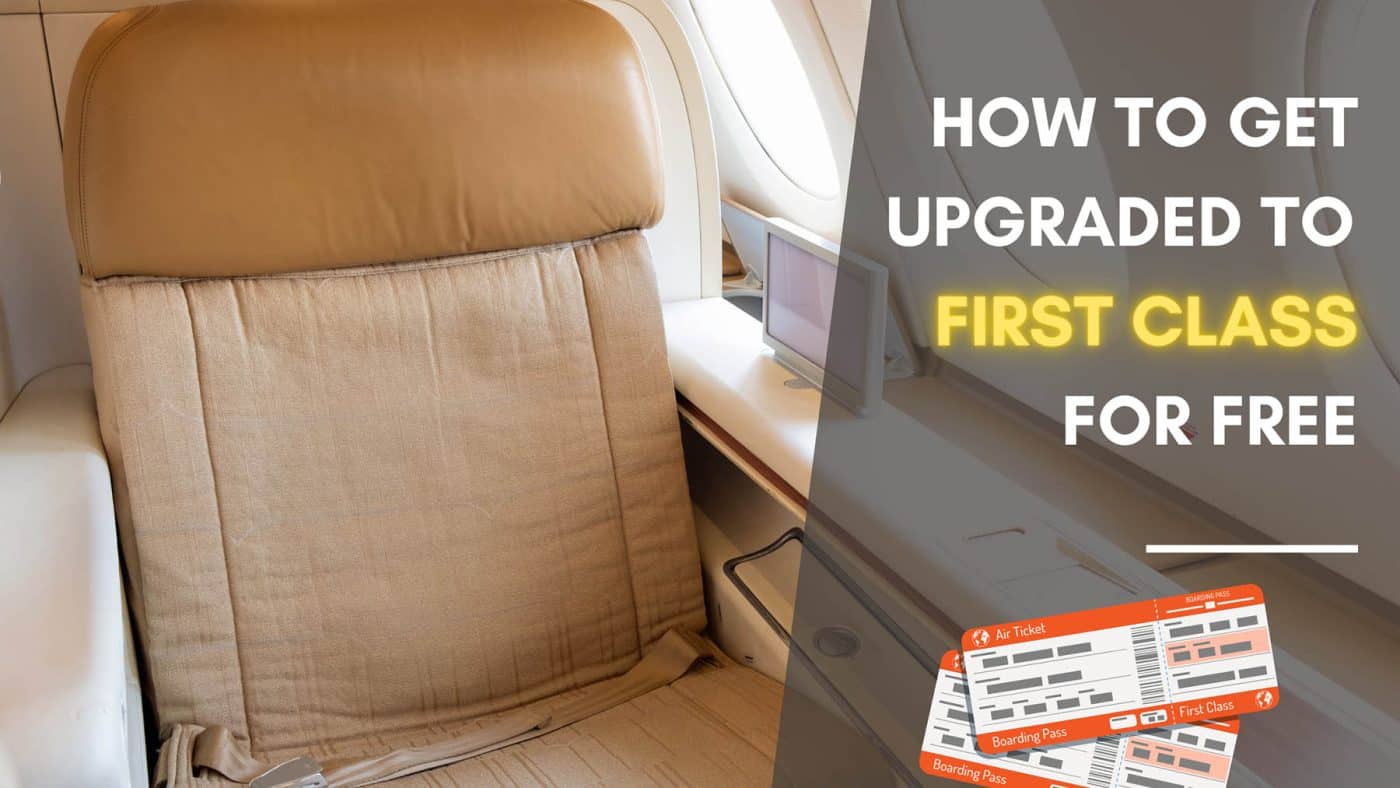 What would you do for a free upgrade to first class on your next flight? Beg the airline employees? Cry? Threaten to sue?

All of these tactics have been tried by passengers looking to score a free upgrade, but none of them work. The real secret to getting upgraded is much simpler than that.

I will reveal how airline employees decide who gets upgraded and what you can do to increase your chances of being one of those lucky few!

I was once flying to San Francisco when I got bumped up to first class.

Back then, I was at the airport early, so I decided to get a cup of coffee before my flight.

As I was waiting in line, the gate agent announced that the flight was overbooked and they were looking for volunteers to take a later flight. I politely declined and went to sit down.

A few minutes later, the gate agent came over and asked me if I could help out since I was one of the few people who wasn’t in a hurry to get on the flight.

I explained that I had an important meeting in San Francisco and couldn’t afford to miss it. The gate agent said she would see what she could do.

A few minutes later, she returned and said they had found someone to take the later flight, and she had upgraded me to first class.

All I did was be polite and explain my situation. Sometimes, being nice really does pay off.

I always dress my best when I travel because you never know who you might meet. And, of course, it never hurts to try to look your best when flying.

After all, first class is a lot more comfortable than the economy class seat!

A few years ago, I flew from Los Angeles to New York, and I decided to go all out with my outfit. I wore my nicest suit and polished my shoes until they shone. When I got to the airport, I went to the check-in counter and asked for a first class upgrade.

The agent looked at me skeptically and said no upgrades were available.

Undaunted, I asked if she could check again. She did, and lo and behold, there was one seat left in first class.

She hesitated for a moment before handing me the boarding pass, but I like to think it was because she was impressed by my appearance.

Who knows? Maybe she just wanted to get rid of me!

But either way, it worked out well for me. And ever since, I’ve made it a point to dress my best when flying. You never know when it might pay off.

I have flown over a million miles and probably spent nearly half a million dollars on airfare in my lifetime.

I have experienced my share of delays, cancellations, and lost luggage. I have been bumped from my seat and had to sit next to screaming babies.

But through it all, there has always been one shining beacon of hope – the possibility of being upgraded to first class.

There are a few ways to increase your chances of being upgraded, but one of the surest ways is to achieve airline elite status.

Elite status is typically reserved for those who fly a lot – either for business or pleasure. Typically, you must fly a certain number of miles or segments (one-way flights) within a calendar year to qualify.

Once you reach elite status, you’ll receive perks like priority boarding and free checked bags. But best of all, you’ll be at the top of the list when it comes time for upgrades.

So if you’re looking for a way to make your next flight more comfortable, aim for airline elite status. It may take some time and effort to reach, but it’s definitely worth being loyal to one airline. 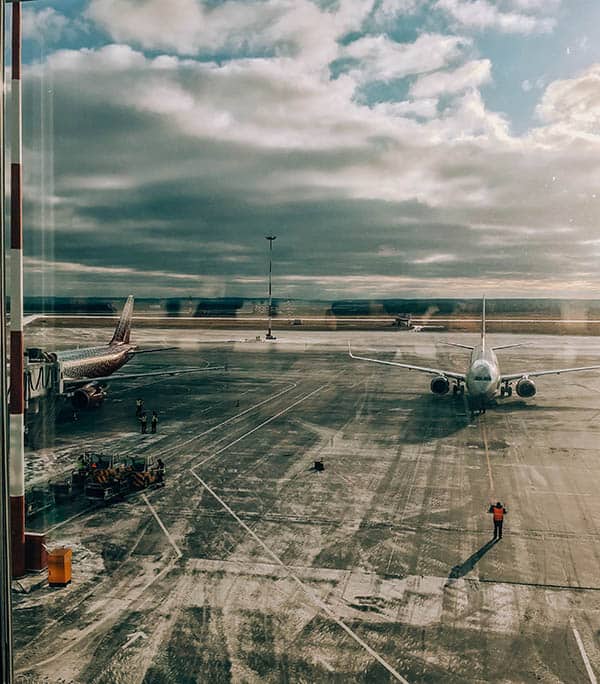 I’ve flown first class a few times, and let me tell you, it’s worth every penny.

The extra legroom, comfortable seats, and attentive service make the flying experience so much better.

If you’re not used to flying first class, though, it can be tough to justify the cost. After all, isn’t flying just about getting from point A to point B?

Well, if you’re savvy about how you book your flights, you can actually fly first class without paying a premium.

One way to do this is to fly with someone who has airline elite status. Elite status comes with a number of perks, one of which is usually a free upgrade to first class.

Hence, if you’re flying with a friend or family member who has elite status, be sure to ask for the upgrade. You might just be able to score a free seat in first class.

Sit Next to a Crying Baby

I was sitting in the airport, waiting for my flight to board. I had a window seat in economy class, and I was hoping to get a little sleep on the plane.

But then I saw a young mother with a crying baby walking down the aisle. I groaned inwardly, knowing they would likely sit next to me.

Sure enough, the mother sat down in the aisle seat, and the baby was placed in the seat next to me. The crying began immediately, and it showed no signs of stopping. I tried to block it out, but it was impossible.

A few minutes later, the flight attendant came by and asked if I would like to upgrade to first class. She said that they had received several complaints about the noise level in economy class, and they wanted to offer me a complimentary upgrade.

Needless to say, I accepted.

So if you’re ever stuck next to a crying baby on a flight, just remember that it might not be as bad as it seems. You might even end up getting a free upgrade!

Check Your Seat on the Plane 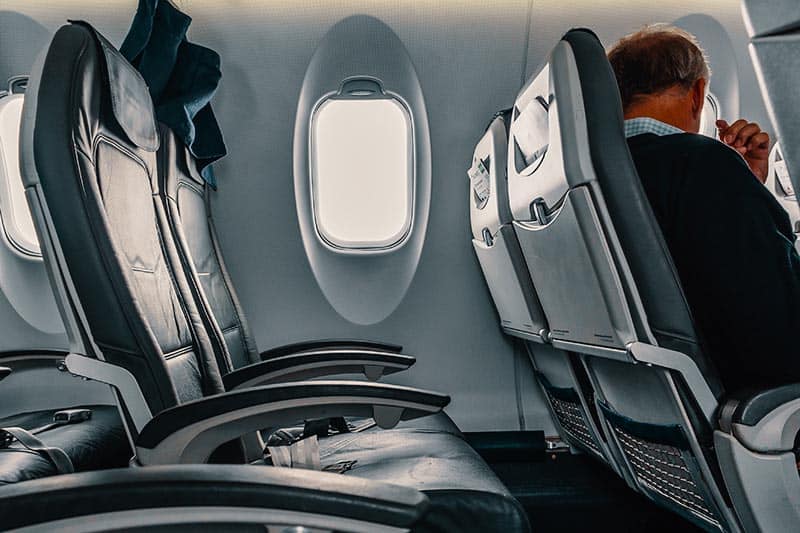 I was flying from Los Angeles to New York recently, and I got a free upgrade to first class.

Simple: I made sure my plane seat was in working condition. When I sat down, I checked the in-flight entertainment screen, seat recliner, seat belt, armrests, and tray table to ensure they were all functional.

If any of them had been broken, I would have let the flight attendant know.

In some cases, passengers whose seats are broken are reassigned, and it might be to first class.

This is why if you want a chance at an upgrade, make sure your seat is in good working order. You just might get lucky like I did.

Use Miles and Points 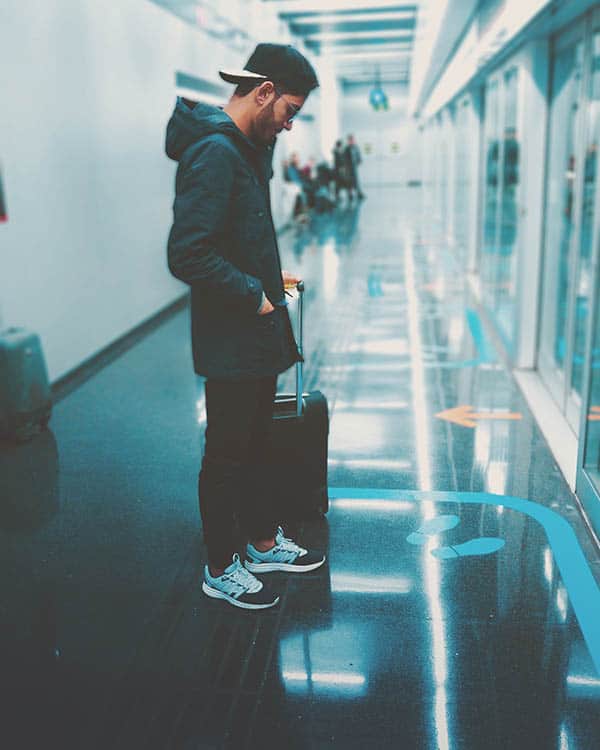 Another way to get a free upgrade to first class seat is to redeem your miles and points.

I always make sure to rack up as many points as possible through credit card spending and other methods so that when it comes time to fly, I can enjoy the perks of being a loyal customer.

Simply put in a request with the airline when you book your ticket, and then follow up closer to the date of your flight.

So if you’ve been hoarding your points, now is the time to use them. And if you don’t have enough points for a full upgrade, some carriers will let you buy an upgrade with cash.

Next time you’re looking to fly first class, be sure to check out all your options before buying that ticket. 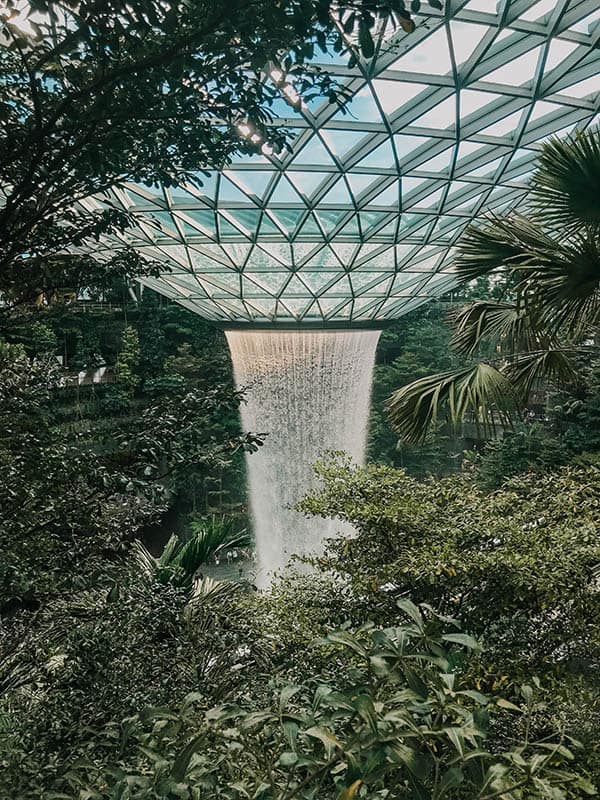 While it may be tempting to try and sweet talk your way into a free upgrade at the airport, it’s important to remember that those days are long gone.

In the past, it was not uncommon for airlines to offer free upgrades to customers traveling on special occasions, but now most airlines have stopped this practice.

Next time you’re at the check-in desk, be sure to save your tales of woe for someone who will actually be sympathetic.

However, there are still a few tried and true methods for getting upgraded to first class, and while they may not work every time, they are definitely worth a try.

First, fly with the same airline often. The more loyal you are, the more likely you will be rewarded with an upgrade.

Second, fly during off-peak hours and avoid holidays. This will increase your chances of being selected for an upgrade.

Finally, dress well and be courteous to the staff. First-class passengers are typically those who present themselves professionally and politely.

By following these tips, you can improve your chances of snagging that coveted first-class seat.

Christmas is Hot in the Southwest

A Possible Way of Moving with H2H Movers