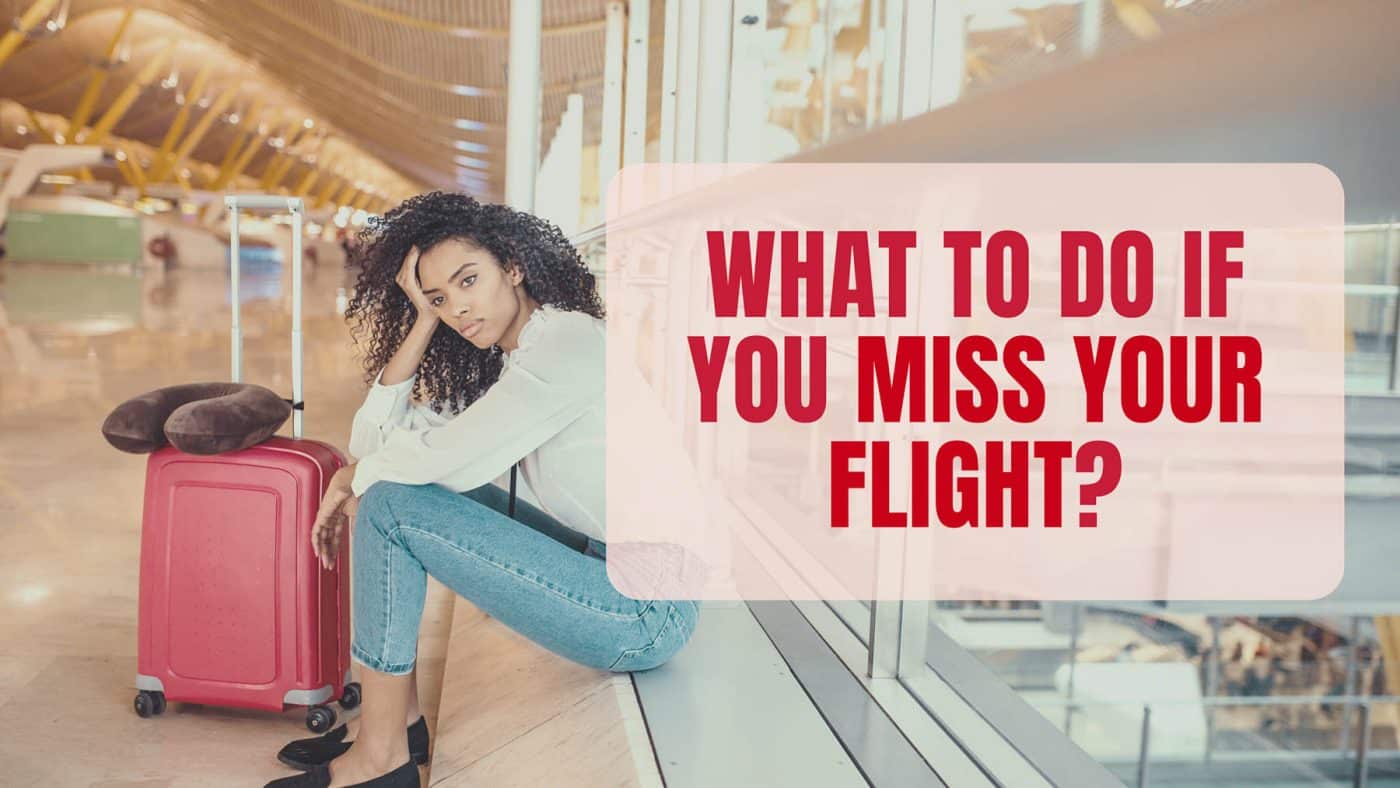 Have you ever missed a flight ? It’s a sinking feeling.

You’re at the airport’s Starbucks, you thought you had plenty of time, and then all of a sudden, you realize your flight is boarding, and you’re not on it.

Don’t worry, we’ve all been there. Here are a few things you can do to make the best of a bad situation. 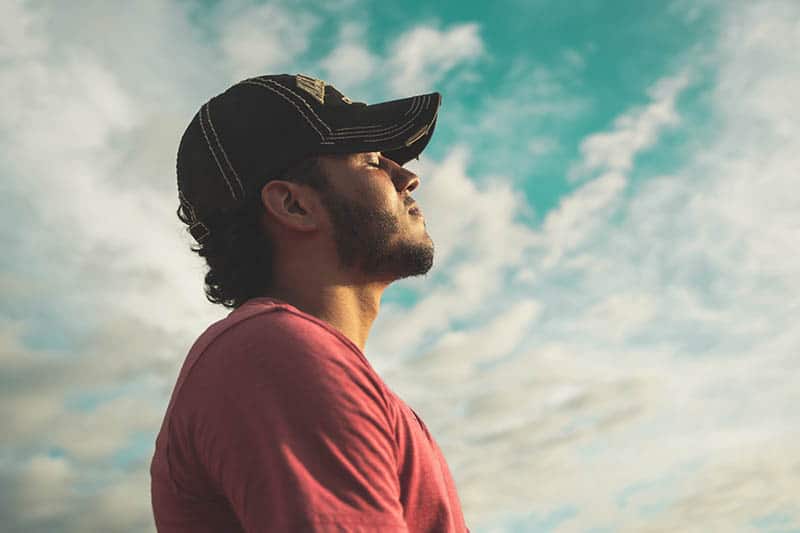 It’s easy to get stressed out in this situation, but it won’t do you any good. Take a deep breath and think about what your options are.

2. Talk to the airline staff

They may be able to help you get on a later flight or make other arrangements.

If you can’t get on another flight, see if there are any hotels near the airport that offer reduced rates for stranded travelers. You may have to spend an extra night in your destination city, but it’s better than sleeping at the airport!

Finally, don’t forget to keep your sense of humor. A missed flight is stressful, but it’s not the end of the world. If you can laugh about it later, it will all be worth it. 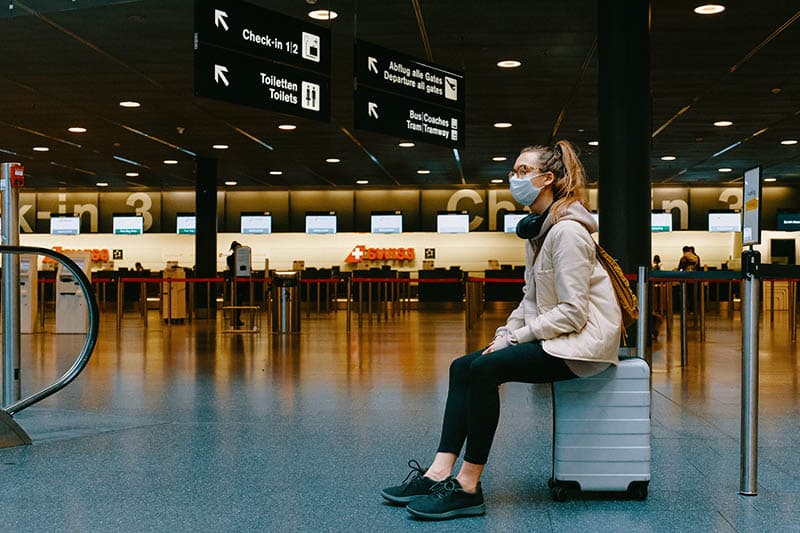 Can I get a refund if I miss my flight?

No, the airline will not likely grant you any refund.

Can I rebook a missed flight for free?

You know what? If you ask the airline nicely, there’s a good chance they can book your next available flight.

I know it sounds crazy, but some airlines are actually quite understanding if the delay was due to something outside of your control. This is also known as the flat tire rule. They might even offer you an apology!

While you may be able to get on the next flight if you are less than two hours delayed, your airline might still charge a rebooking fee. If you use budget airlines, they most definitely do not offer you rebook for free.

What is the flat tire rule?

The flat tire rule is a fuzzy area in the airline industry.

It’s not really an official policy, but something that has been widely accepted by airlines and airports alike as being fair practice when it comes to putting passengers on the following flights at no extra cost after they miss their original destination due to car trouble or any other mitigating circumstances like weather delays.

What are the most common reasons for missing a flight?

In my experience, the most common reasons for missing a flight are weather delays, problems with the plane, oversleeping, or incorrectly reading the time on the ticket. 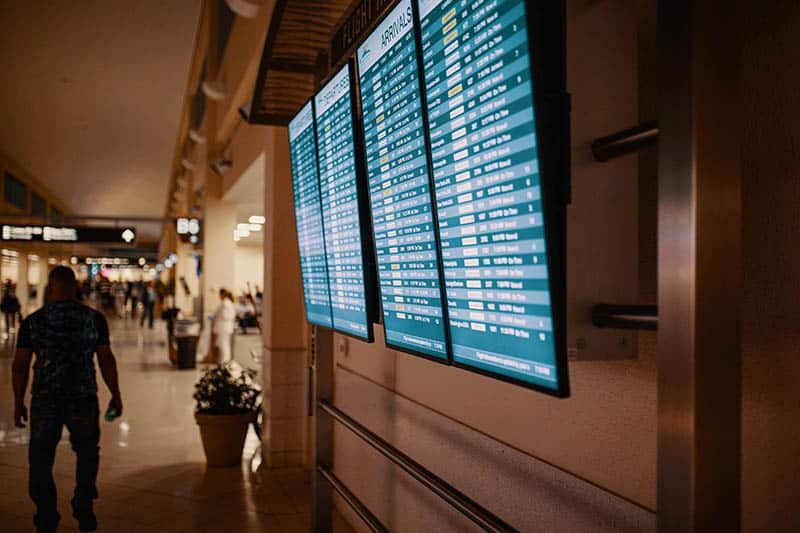 Weather delays are out of our control, but there are things we can do to try to avoid them.

For example, if you know there is a possibility of bad weather, try to book a flight that leaves earlier in the day. That way, if there are delays, you’re more likely to make your flight still.

Another thing you can do is to keep an eye on the weather forecast and plan your travel accordingly.

But even if you do everything right, sometimes Mother Nature just has other plans.

Plane problems are also a common cause of missed flights. Unfortunately, they’re also often out of our control.

However, there are some things you can do to minimize the chances of this happening. 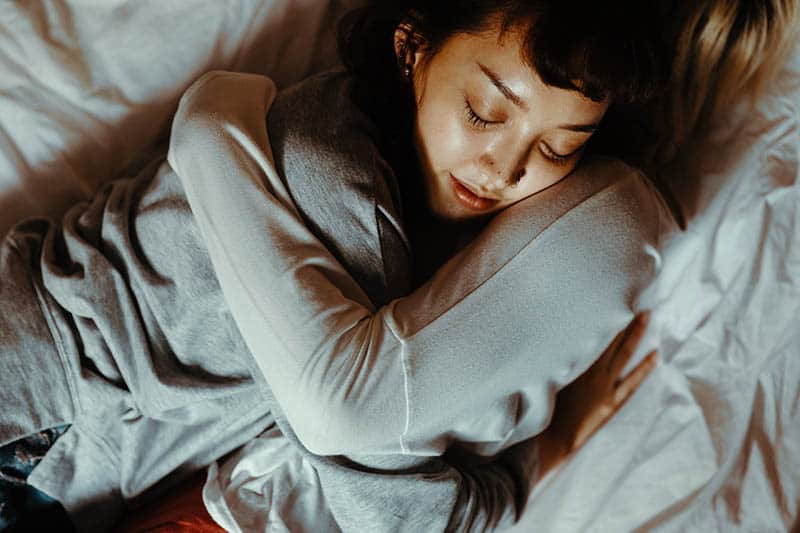 It’s happened to the best of us. We’ve set our alarm clock the night before, ensuring we’ve got plenty of time to get to the airport, and then…we oversleep.

Whether it’s due to a restless night or one too many cocktails the night before, oversleeping is always a risk when traveling.

So how can you avoid missing your flight due to oversleeping?

You need to get a good night’s sleep before your trip. This may seem like common sense, but it’s essential to be well-rested before embarking on a long journey.

If possible, avoid drinking alcohol the night before your flight. Alcohol can interfere with your natural sleep cycle and make it more difficult to wake up on time.

To be safe, set two alarms instead of one. That way, even if one clock fails, you’ll have a backup plan in place.

I was rushing to the airport, trying to make my flight. I had just gotten my ticket and was about to board when I realized I had made a mistake.

I had read the ticket wrong and got on the wrong flight. Luckily, another flight was leaving soon for my destination, but I had to hurry to the new gate.

If I had been paying more attention, I would have realized my mistake and avoided missing my flight. Here are some tips to prevent missing a flight due to reading the ticket wrong:

What happens to my luggage if I miss my flight?

If you miss your flight, your luggage will probably end up on the next flight out.

Depending on the airline, they may hold your luggage for you at the airport or send it to your final destination.

Either way, you’ll likely have to go to the airport to retrieve it. In some cases, you may be able to have your luggage delivered, but this will probably incur an additional fee.

So, if you miss your flight, don’t worry too much about your luggage – it will probably end up where it’s supposed to eventually. 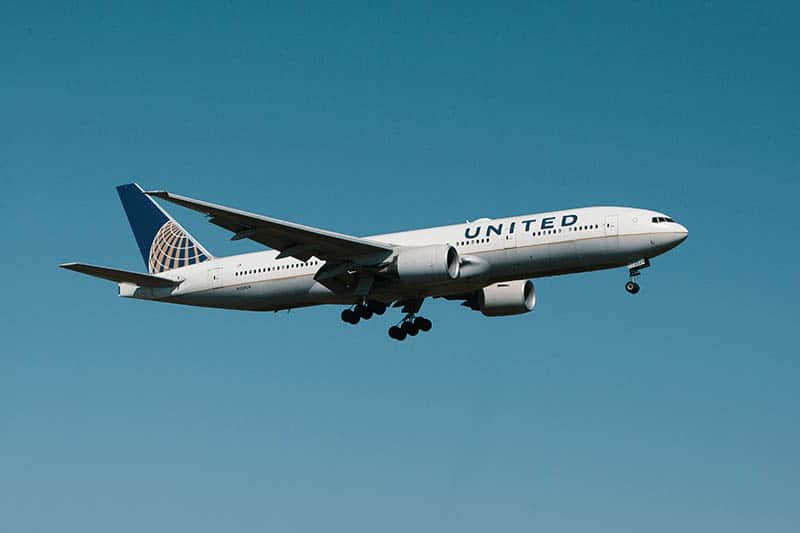 All is not lost if you find yourself stranded at the airport because of a missed flight. You may still be able to get to your destination.

However, it will likely cost you.

The best thing to do is contact the airline as soon as possible and see if they can put you on another flight.

If that’s not an option, or if the next available flight isn’t for several days, then you may have to pay for a new seat.

Be sure to ask about fees and penalties before making any decisions; you want to avoid ending up paying as much as you need to.

Remember that things happen, and flights are occasionally canceled or delayed for no reason.

Keep your cool and stay calm; it will only worsen the situation if you start getting angry or stressed out.

With a little bit of luck (and some planning), catching your flight won’t be a problem.

Christmas is Hot in the Southwest

A Possible Way of Moving with H2H Movers